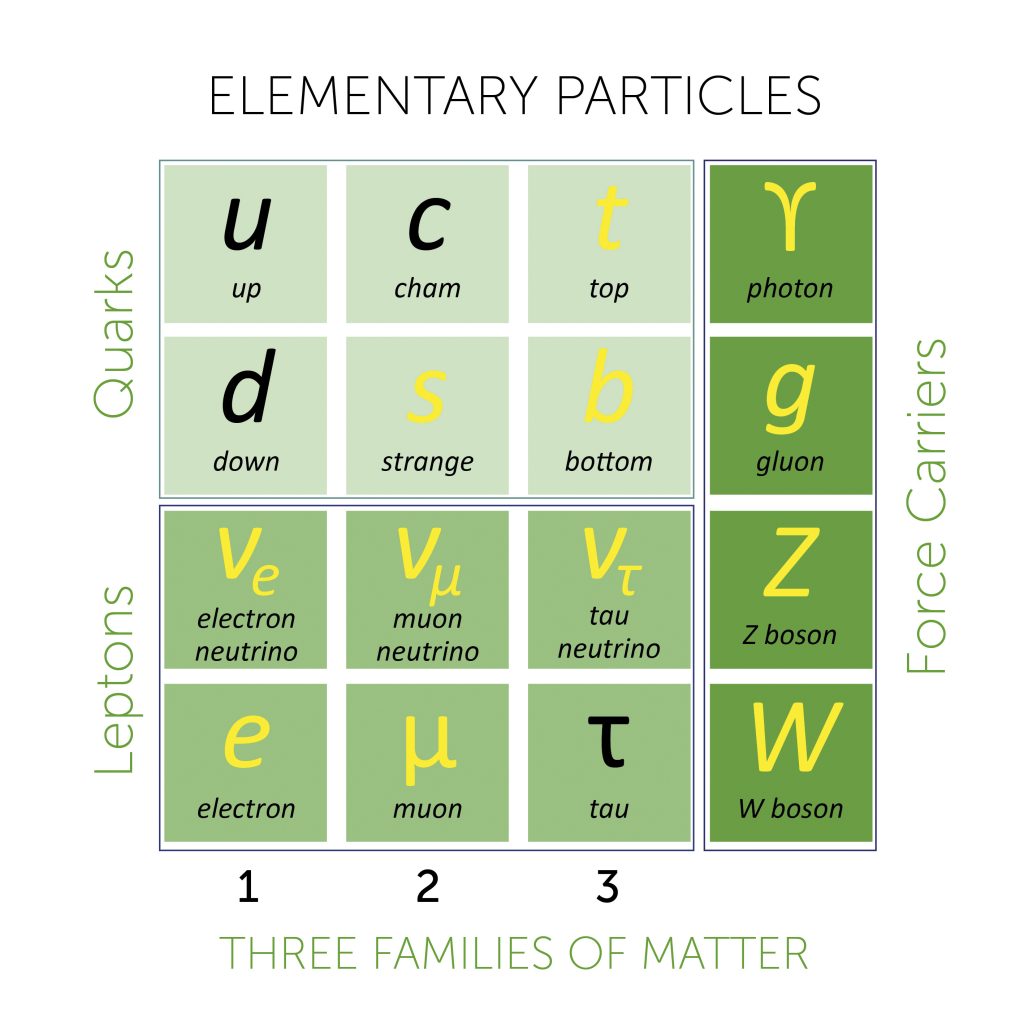 Quantum Chromodynamics (QCD), the field theory that describes the interactions between quarks and gluons, constitutes one of the pillars of the Standard Model (SM). This theory has been validated by a large number of experimental tests, but the precise prediction of its rich phenomenology from first principles remains a big challenge. The quantitative prediction of the effects of the strong interactions in high energy collisions (such as those that will take place in the accelerator LHC) or in the weak hadronic transitions (measured in flavour factories) remain as one of the most important theoretical challenges in particle physics. The research in this field is therefore of utmost importance for the correct interpretation of experimental data as regards the high precision tests of the SM and the search for new physics.

From a more theoretical point of view, QCD is a prototype field theory in many respects. There have been many attempts to solve it analytically using its deep connection to string theory and, for example, this effort has recently resulted in a new simpler method to compute multi-gluonic amplitudes in QCD at higher orders that could be very useful in the complex calculations of multi-parton high energy processes. On the other hand, the non-perturbative phenomena in QCD, such as chiral symmetry breaking, are generic in many field theories and might also play a role in the mechanism of electroweak symmetry breaking, so the deep understanding of these phenomena in QCD will be very important in other branches of particle physics.

You can send us an email and we'll get back to you, asap.